In 1977, when 50-year-old wife and mother of three Roma Caneva was diagnosed with bowel cancer, the prognosis was not good. After a complicated operation that saw her bowel completely removed, she was too unwell even to start any cancer therapies.

In those days there were no standard cancer protocols, and so it was decided she would go home and try to manage with the external bowel system and maybe regain some of her strength. But that was not to be.

Less than seven months after that operation and just a few weeks before her 51st birthday she died on August 7, 1977.

She left behind her husband Bert and her children Jon, Lina and Michele. Jon had just become a father, Lina had begun a news cadetship at the ABC, and Michele was just a young teenager at school.

Nothing could prepare them for the loss of a mum and wife. And no medical explanation could satisfy their need to know why there was no cure for bowel cancer.

So it has been a life-long ambition for the family to try to help in some small way in the research towards improving bowel cancer outcomes.

Roma was a caring, active, gregarious, sympathetic and very practical person. She and Bert had raised their children in a suburban pub in Melbourne’s west. The hours were long in the family orientated business. But Roma had always wanted to live in a regular ‘house’ and when Bert mentioned early retirement she jumped at the chance for her own home.

They bought their dream home in Templestowe but it wasn’t to be the long adventure Roma had hoped for. Just months into moving in and celebrating their first Christmas, Roma complained of stomach pains which she continued to ignore until the New Year when she could no longer pretend nothing was wrong. The cancer juggernaut had begun.

Today medical science has moved a long way towards early detection of bowel and colon cancer but much more research must be done. That is why Roma’s children have decided to fund research in her honour into the treatment and causes of colorectal cancer in adults, older people and Indigenous Australians at the Walter and Eliza Hall Institute.

“This is a wonderful and moving moment for our family to be able to pay tribute to our mother in this way,” Lina Caneva said on behalf of Jon and Michele.

“Ongoing and rigorous research in Australia is the only way to ensure that other families don’t lose loved ones too soon.”

“Joining with Cancer Council Victoria and the Walter and Eliza Hall Institute researchers is a huge honour for us and we look forward to following their endeavours.”

Photo by Alina Sofia on Unsplash 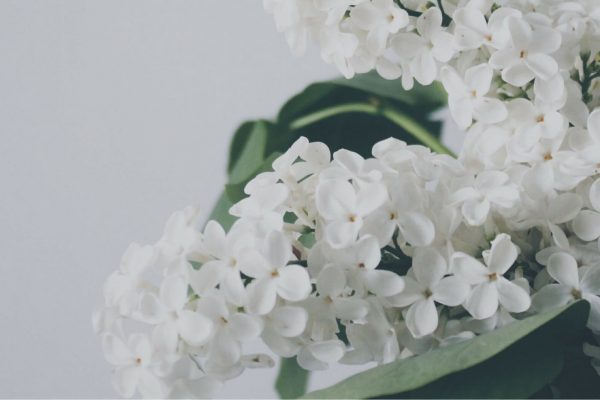 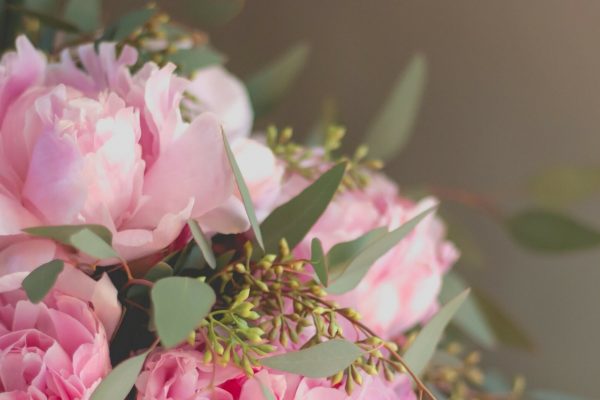 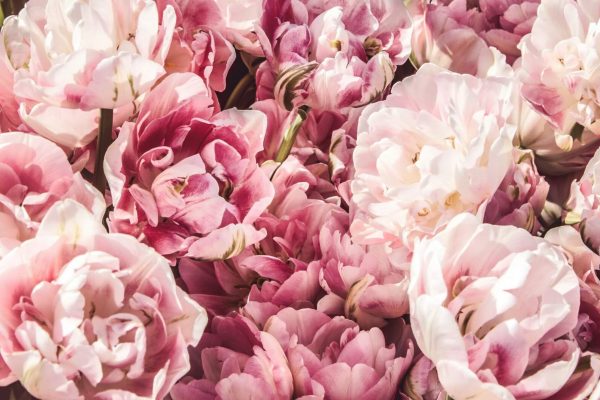 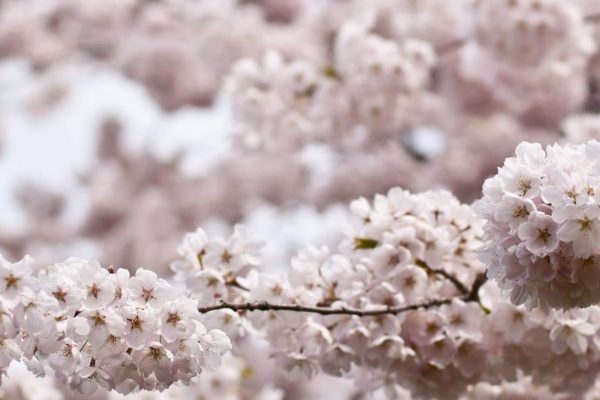